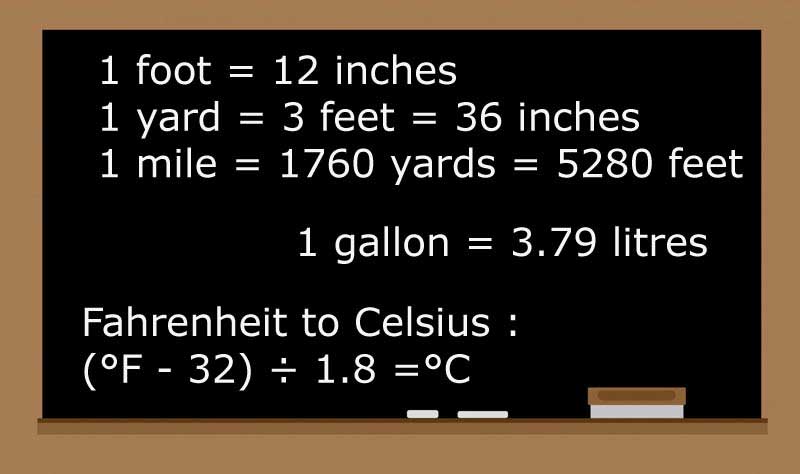 The volume of an object is a measure of the amount of space occupied by that object (not to be confused with mass). 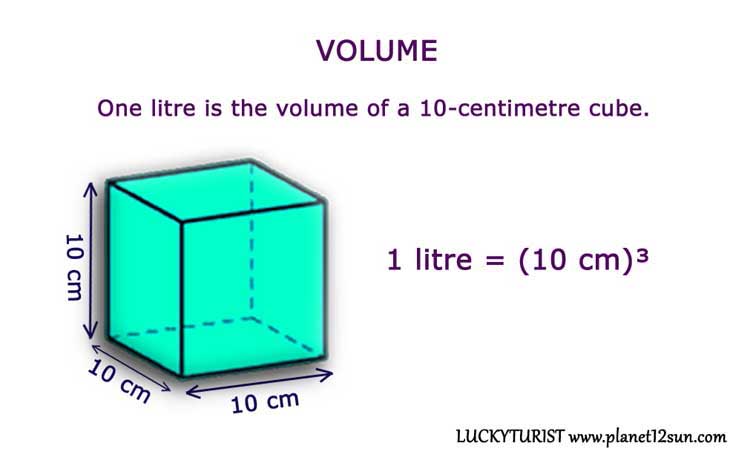 In the International System of Units (SI), the standard unit of volume is the cubic metre (m³). The metric system also includes the litre (L) as a unit of volume, where one litre is the volume of a 10-centimetre cube.

Small amounts of liquid are often measured in millilitres.

Examples:
Milk, soda and other drinks are often sold in litres.
20 drops of water droplets makes about 1 millilitre.
A Megaliter is a million litres (1,000,000 L). Useful for measuring large quantities of water, such as in lakes and dams.

Traditional units are still in encountered in some countries: Imperial units such as the gallon or the fluid ounce were in widespread use within the British Empire. Some of them are still popular in the United States, which also uses units like the bushel, or the quart, the cup and the teaspoon (in cooking recipes, for example). 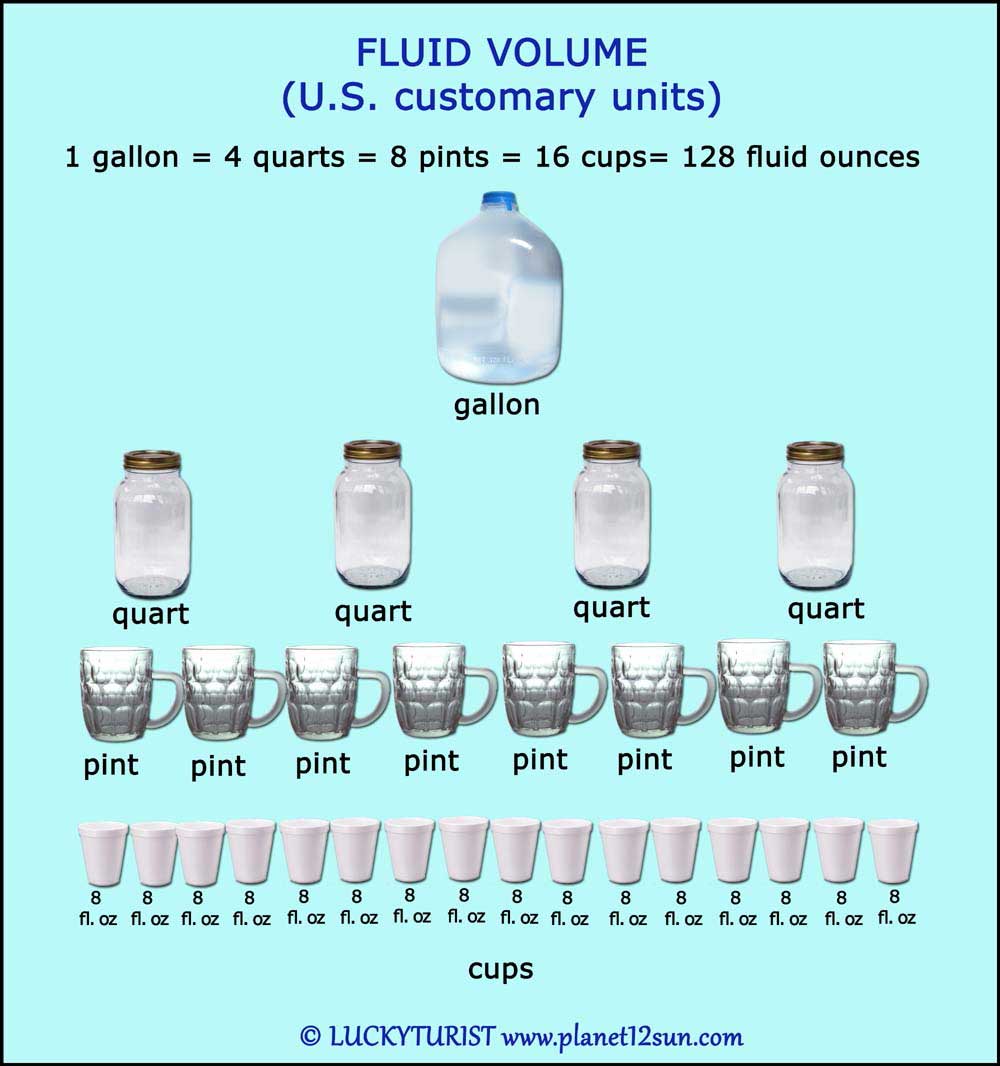